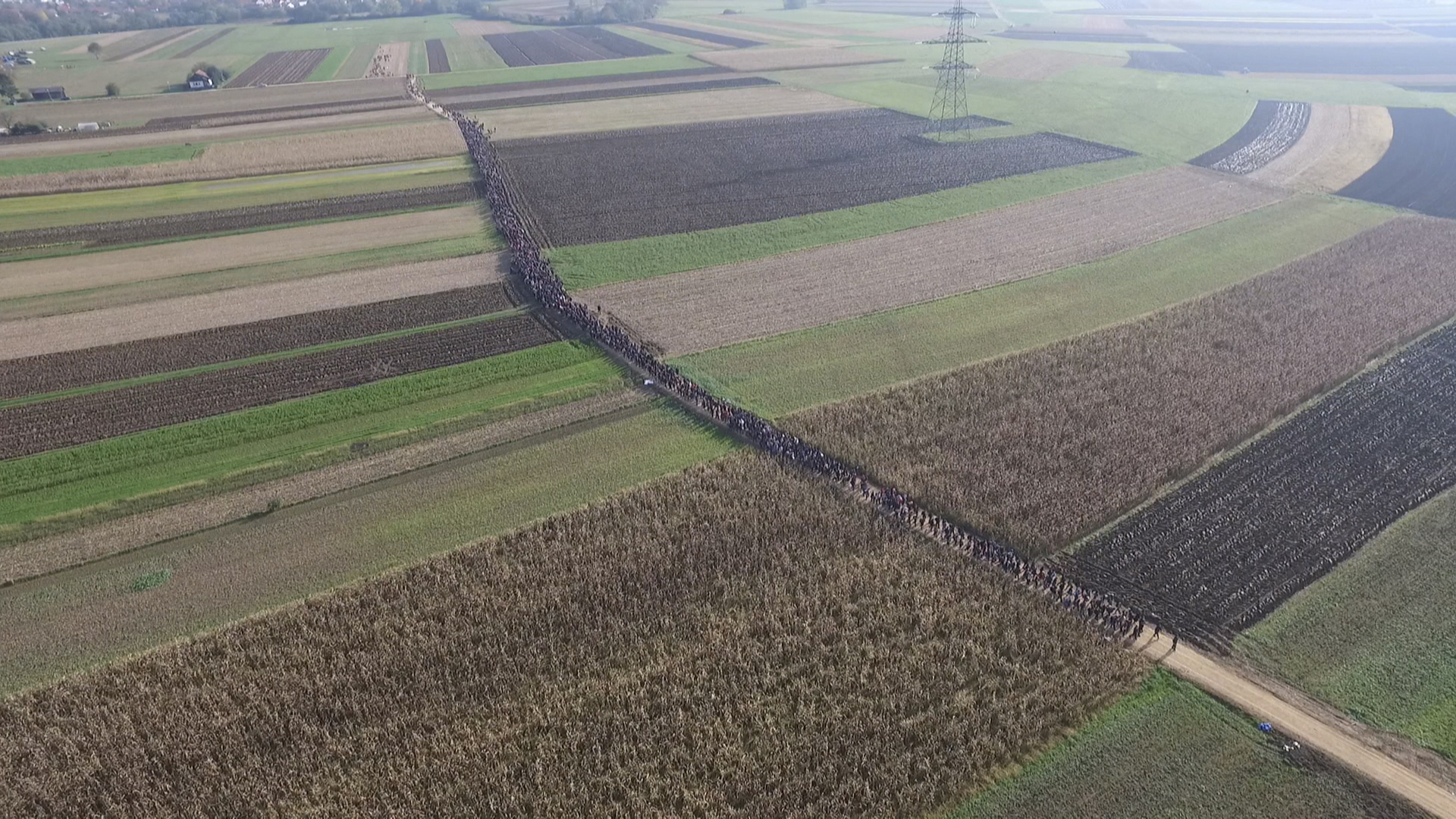 Santiago Mostyn’s installation Suedi (Slow Wave Edit) consists of two music videos created in response to Erik Lundin’s Suedi, a popular Swedish rap song that has become an anthem for Afro-Swedish youth. In one video, two wrestlers are filmed sparring in a subtly choreographed routine; in the second video, drone footage used by news outlets to depict the movement of asylum seekers through southern Europe is re-edited to highlight the historical precedence of this displacement.

Mostyn worked with Slow Wave (Susanna Jablonski and William Rickman) to chop-and-screw Lundin’s original production of Suedi into a moving composition that resonates with the depictions of displacement and physical aggression in the videos. Lundin’s lyrics are left untouched, his narrative of alienation in the country of his birth rising over the images.
‍ 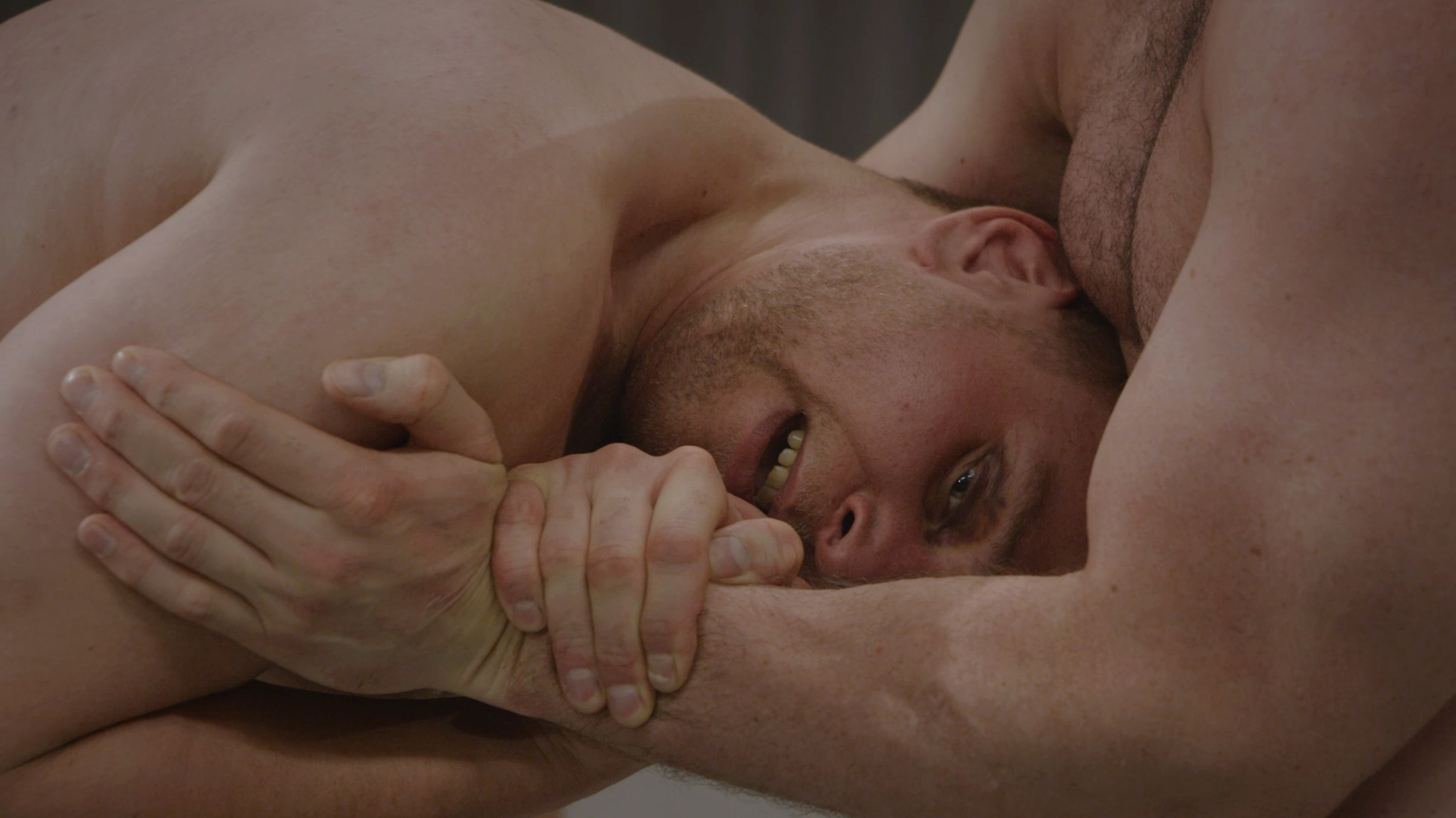 ‍
Santiago Mostyn makes films, installations, and performances that challenge the divide between disparate cultural spheres, employing an intuitive process to engage with knowledge and history grounded equally in the body and the rational mind. Mostyn is based in Sweden but was born in the United States in 1981 and maintains ties to Zimbabwe as well as Trinidad and Tobago—the countries of his upbringing.

Suedi (Slow Wave Edit) was initially commissioned by Kulturhuset Stadsteatern in Stockholm for the exhibition Folkmusik 2.0, for which contemporary artists and filmmakers created work in response to key moments in Swedish hip-hop culture.

The exhibition will be on display until February 20, 2022.