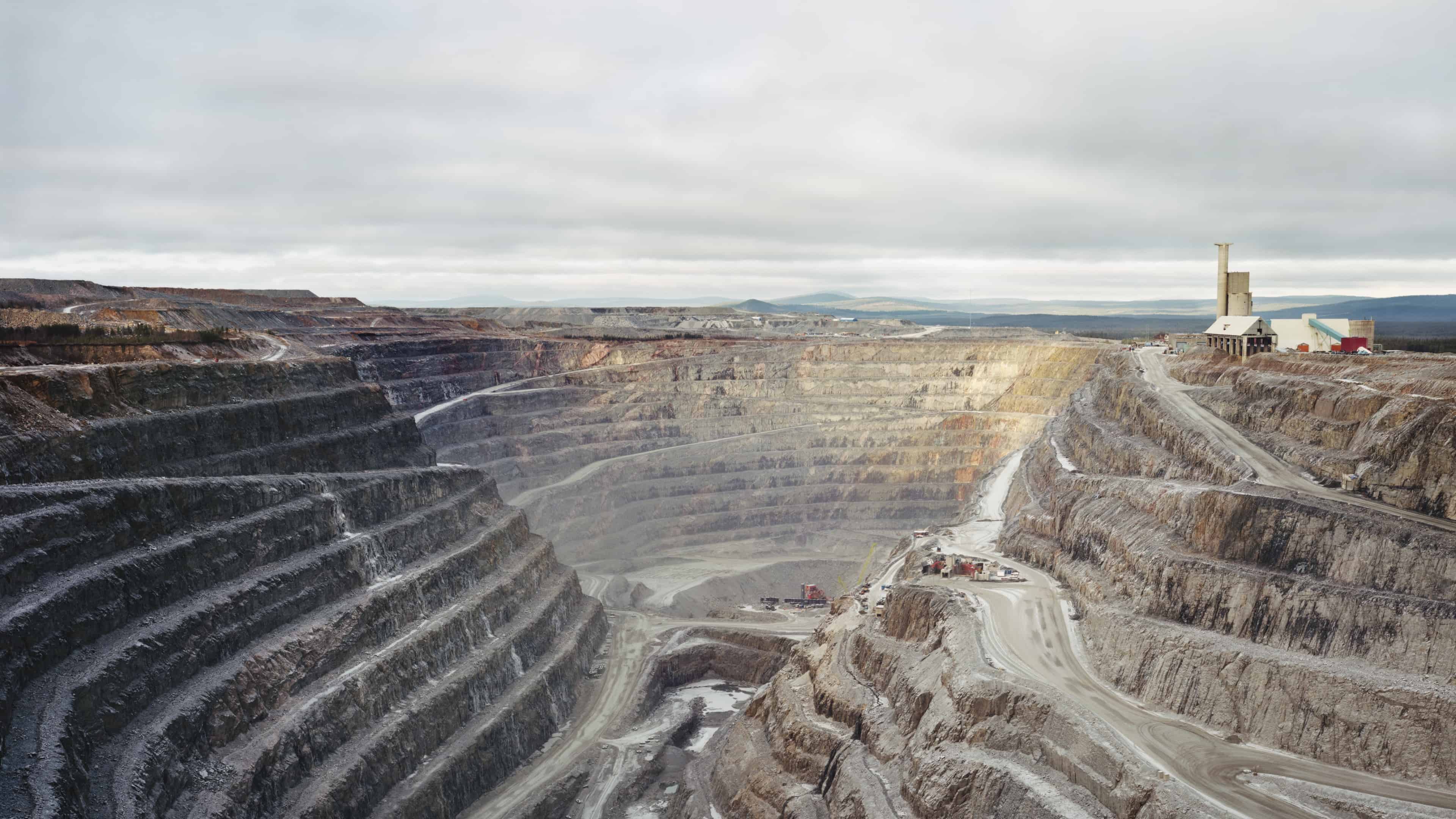 "We abuse land because we see it as a commodity belonging to us. When we see land as a community to which we belong, we may begin to use it with love and respect" - Aldo Leopold

"We abuse land because we see it as a commodity belonging to us. When we see land as a community to which we belong, we may begin to use it with love and respect"

Helene Schmitz’s work is a photographic account of the abusive and permanent mark humans have left on nature. Schmitz links her sober and revealing photographs to the rich tradition of landscape painting, using a large-format, analogue camera that lets the spectator observe both the overall vista as well as the small details. At first glance, Schmitz’s photographs are silent and majestic narratives, hiding more than they expose. But upon further investigation, the unnerving stillness reveals that there is more than meets the eye.

In the exhibition Dreamland, Schmitz’s work bears witness to the ongoing transformation of living ecosystems, which humankind has turned into abstractions and economical values. Her work is concerned with the human and technological impact on the natural world, and the unprecedented extraction and depletion of natural resources. Schmitz refers to Dreamland as “a meditation on man’s relation to nature—a global, highly industrialized and automated transformation of landscapes.”

Dreamland consists of two photography series that examine human-induced changes in bedrock and forest at two different locations in Sweden: one focuses on the Aitik mine outside Gällivare and the other displays the aftermath of a forest fire in Västmanland.

In the process of extracting ore from the Aitik mine, huge amounts of gangue - the uneconomic waste product of the material - creates an artificial landscape. Gangue will become mountains, while the open-pit mine will turn into one of Europe’s deepest lakes by the time it has been fully extracted.

In 2014, the worst forest fire in Sweden since the 1950s broke out in the county of Västmanland. In her powerful photography series of the event, Schmitz describes the condition of afterwards. After the devastation and the spread of the licking flames, a deceptive calm seems to prevail. A sense of peace amid the destruction. With the topsoil gone, a landscape of boulders is revealed.

Schmitz's photographs tell us about the history of colonization of territories, people and resources. Her images represent conflicts in which the anthropocentric perspective is challenged by oppositional botanical and geological forces. Many of Schmitz’s images have this in common - the quiet vibrations of energy, ready to shatter equilibrium at a moment’s notice.

Helene Schmitz was born in 1960 in Stockholm, Sweden. She has a bachelor’s degree in film and art history from Stockholm University. Schmitz has put together numerous exhibitions in her home country and abroad and has written several award-winning books in collaboration with writers, philosophers and historians. 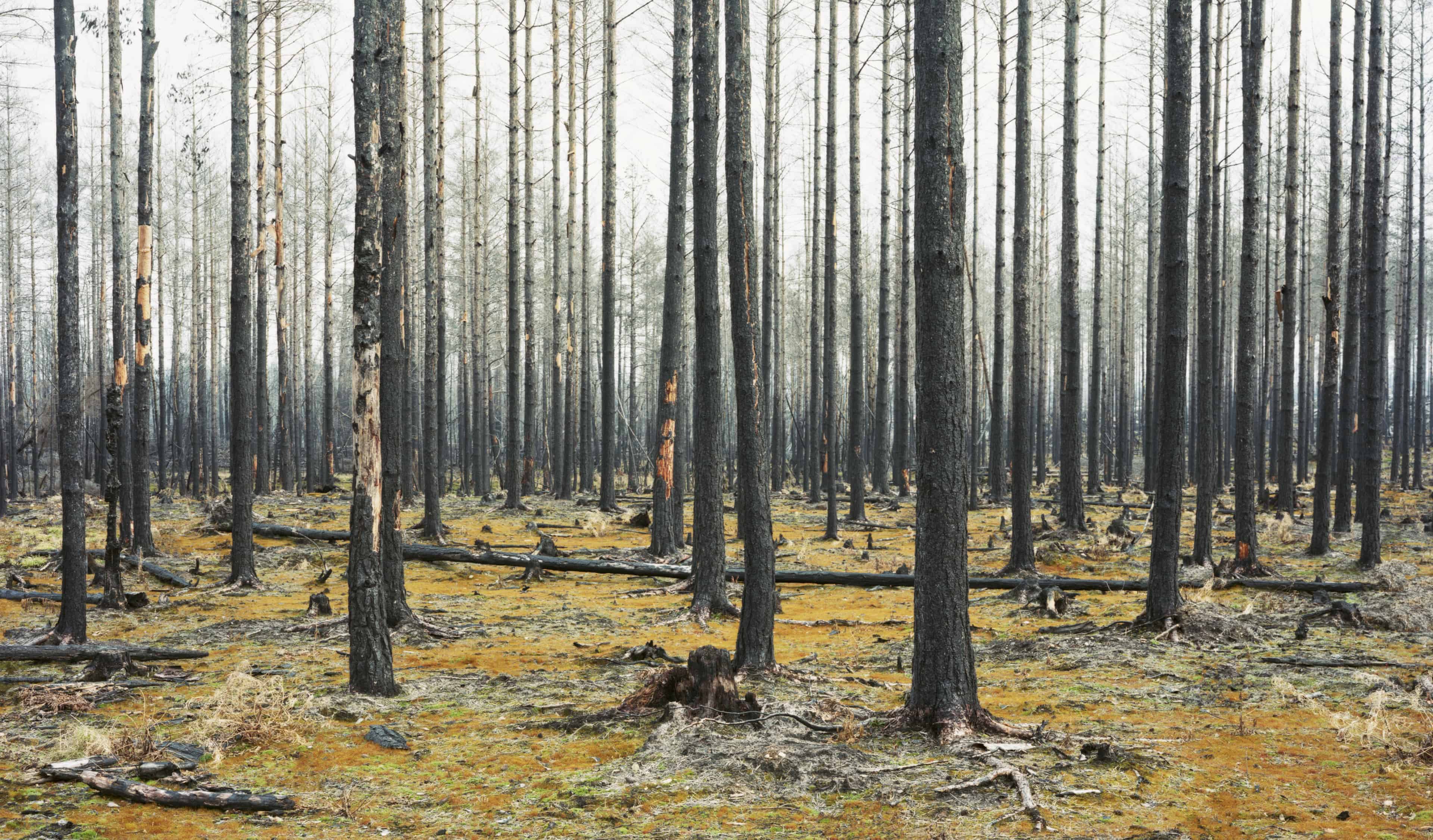 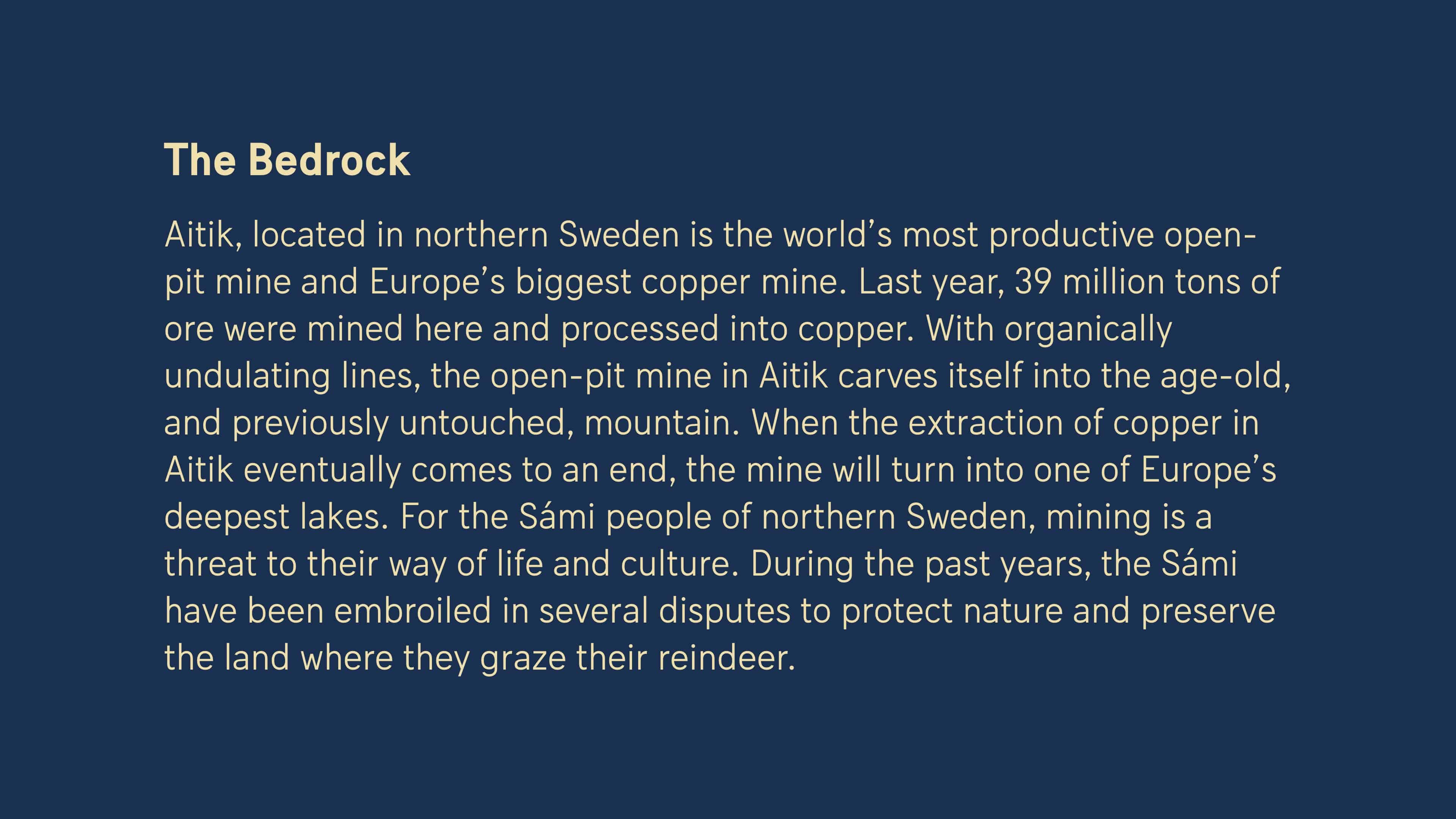 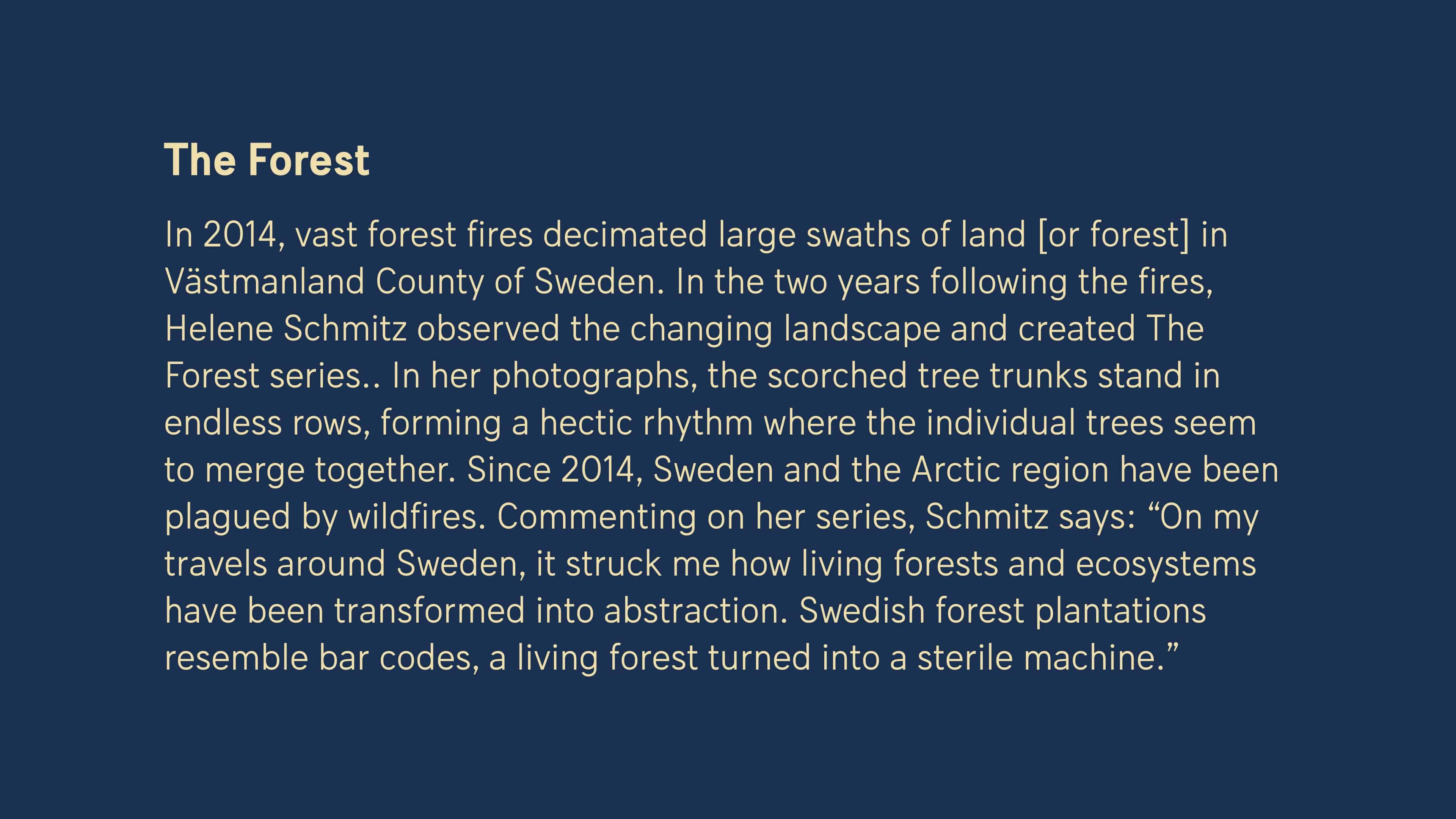 "a meditation on man's relation to nature - a global, highly industrialized and automated transformation of landscapes" - Helene Schmitz 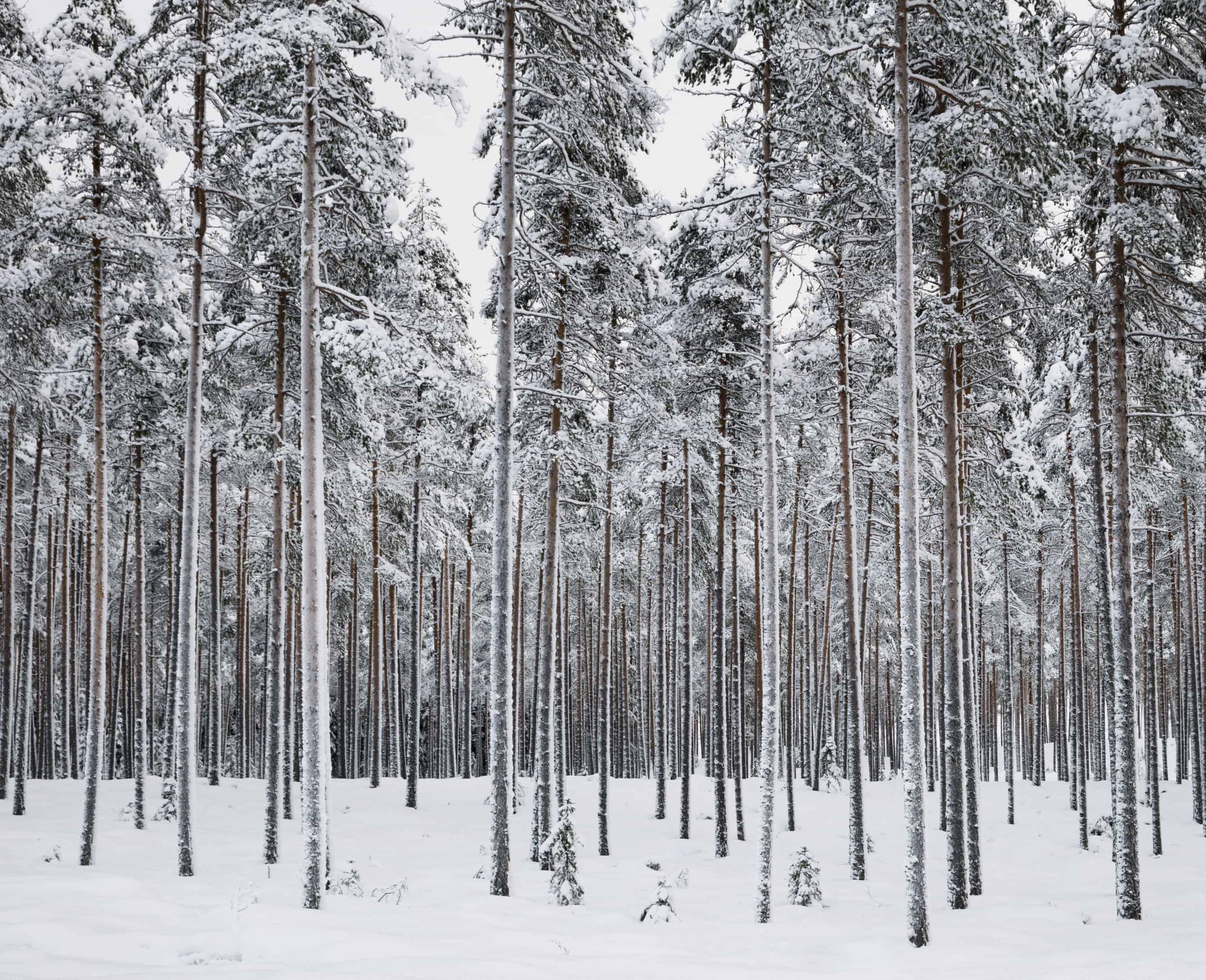 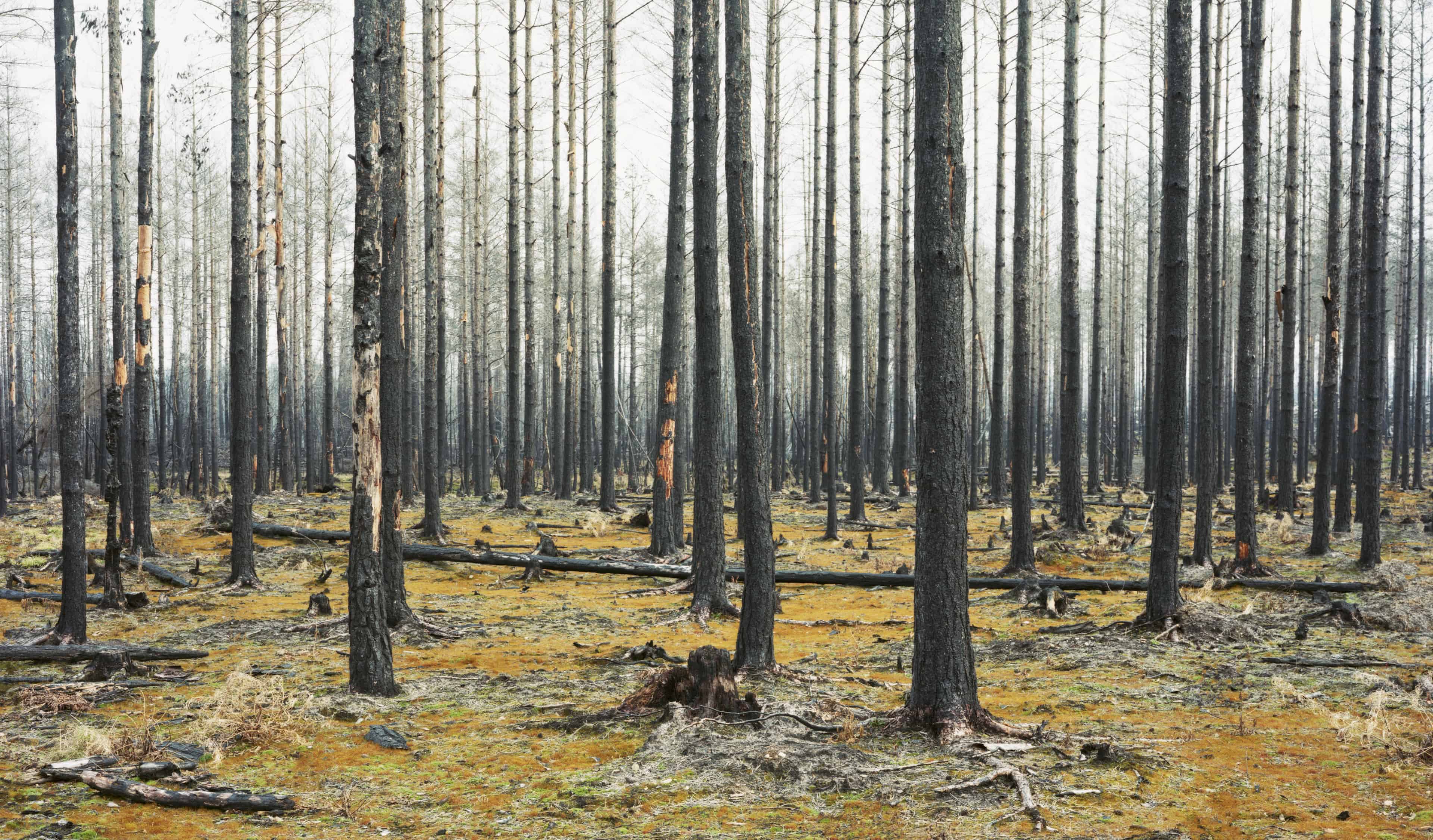 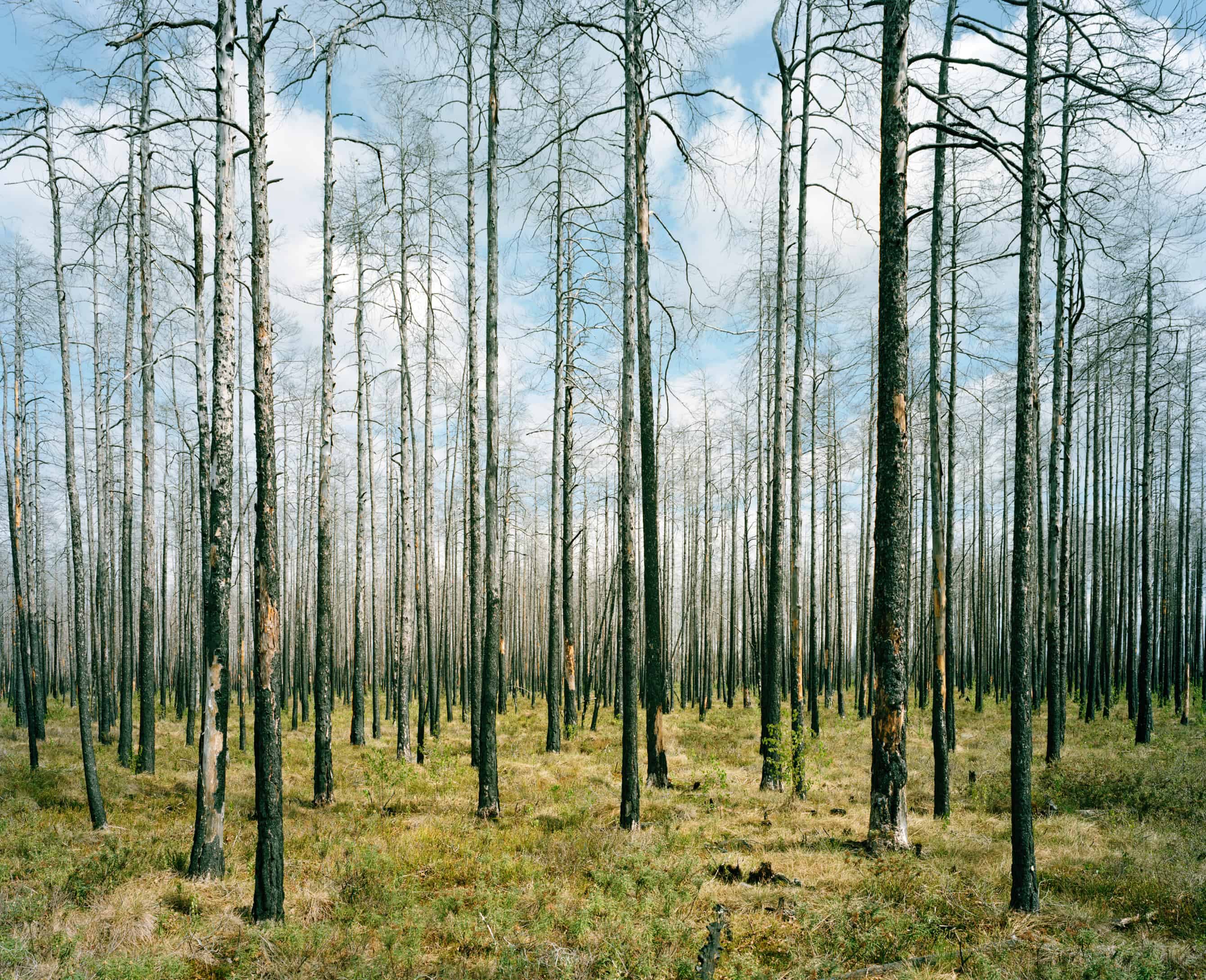