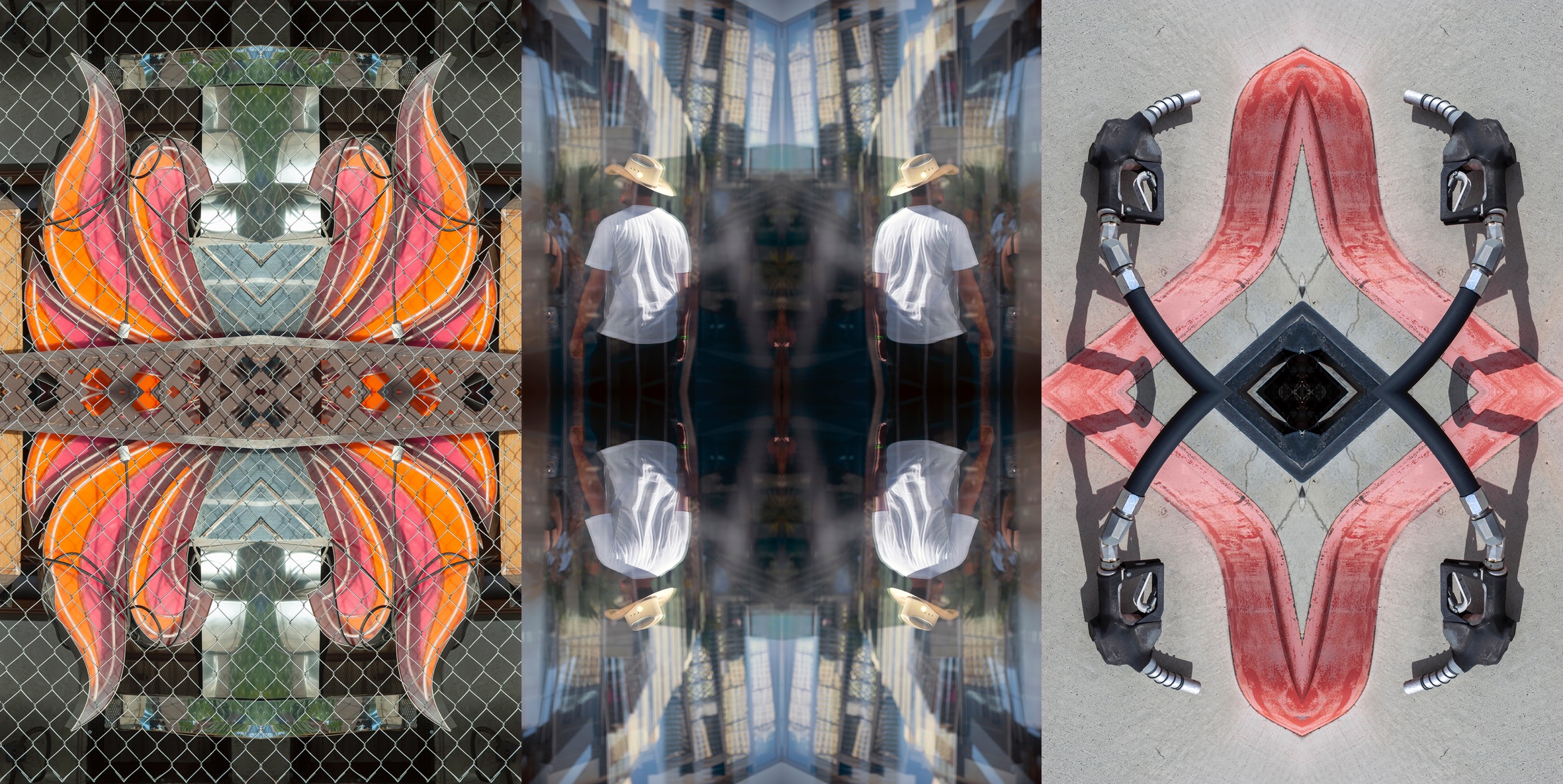 Looking Across the Atlantic: Swedish-American Relations in the 20th Century

Even though Sweden and the United States are separated by an entire ocean, the two nations have a close and longstanding relationship. Cultural, social, political and economic links bind the two countries together across the Atlantic.

The photography and video art exhibition Faraway So Close, currently on display at House of Sweden in Washington, D.C., shows how prominent Swedish artists have experienced and depicted American society since the 1960s. Following a short presentation of Faraway So Close, this event will feature a panel discussion that explores the images and conceptions that American and Swedish peoples have of each other, and how these ideas travel between the two countries.

This event is a collaboration between the Embassy of Sweden in Washington, D.C., and Anekdot Magazine at Stockholm University in Sweden. Anekdot is a digital magazine that publishes podcasts, essays and videos with the purpose of disseminating prominent research in the humanities to a wider audience. It is funded by the Faculty of Humanities at Stockholm University and the Royal Swedish Academy of Letters, History and Antiquities.